RIVERSIDE COUNTY, Calif. (KABC) — A resident of Riverside County who was a passenger on a cruise ship docked under quarantine in Japan has tested positive for coronavirus, public health officials announced Tuesday.

The individual, who has not been publicly identified, is expected to full recover from the virus, formally known as COVID-19, according to the Riverside University Health System.

The infected person is currently listed in good condition at a medical facility in Northern California, according to Dr. Cameron Kaiser, Riverside County public health officer. There are no incidents of exposure or “locally acquired confirmed cases” within the county. The Santa Clarita man who was recently evacuated with his wife from a coronavirus-stricken ship in Japan has confirmed he has the deadly virus.

The Diamond Princess cruise ship was placed under quarantine last month in Japan, after some of the passengers tested positive for the virus.

A Santa Clarita couple was among those on board and were evacuated from the coronavirus-stricken ship. The couple went to Nebraska after the husband, who confirmed he has the deadly virus, became ill and came down with a fever two hours into a flight to Travis Air Force Base in Northern California. 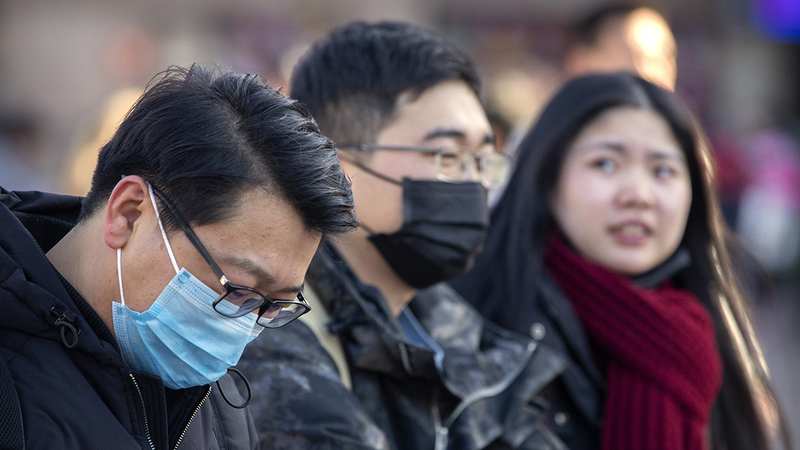